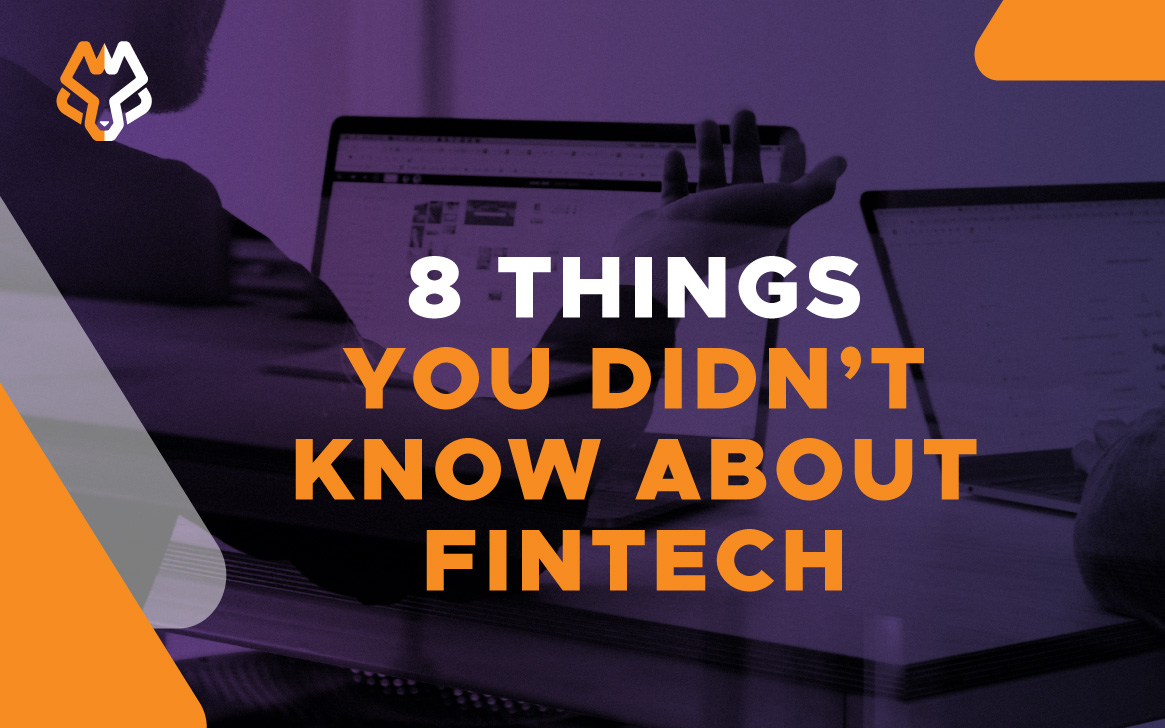 8 Things You Didn’t Know About Fintech

What we’re trying to do on this blog is, among other things, to educate people about what fintech is. We’re living in a world that is continuously technologically developing, so keeping up with all the trends is an essential part of professional development. One such trend that has existed for quite some time but has, in this decade, became an integral part of any banking business is fintech. In case you don’t know what fintech is, make sure to check our introductory article. But just like in any industry, there are certain facts that you might not know, even when you get familiar with the term and its business. These are eight facts about fintech that you probably didn’t know, and all of them are quite interesting and beneficial to know.

1. Fintech is competition to traditional banks

The question of which is better, fintech or traditional banks is one that is very difficult to answer. Both of them have different advantages; fintech is a relatively young business which is followed by a great media buzz. But apart from that, the approval rate is faster – almost everything can be done in under 24 hours. On the other hand, traditional banks conduct their business with an entirely different set of dynamics. They have been for quite some time now, and people are used to them. Another benefit of traditional banks is the fact that they have brick and mortar branches which cater to a more tangible relationship with their clients. But since times are changing, so do the needs and desires of people. Due to its immense use of technology, fintech companies are slowly becoming more and more popular, in some cases even substituting traditional banks, so it’s no wonder that banks are worried about the future of fintech.

But even though they are perceived as competitors, the word fintech (derived as a combination of words “finance” and “technology”) actually derived from the traditional banking business. Namely, even though this term refers to something relatively new, its first use dates back to the ’70s, but it was used to describe the back-end technologies that were used by traditional banks and important banking institutions. All of this started to change in 1998 when PayPal was founded. This was the moment when the word “Fintech” slowly began to switch meanings. 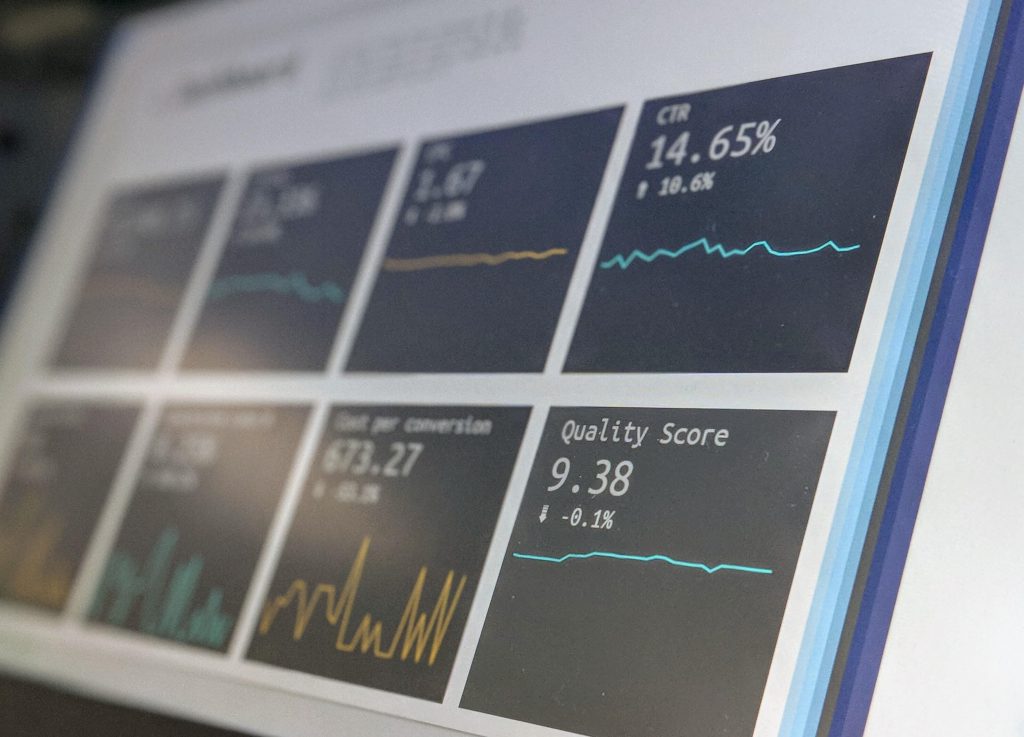 One of the things that fintech also does is that it makes the whole lending process more comfortable and more effortless.

3. Fintech is much more than just the finance sector

Even though our first association is banking business, fintech is much more than that. Apart from dealing with money and other transactions that traditional banks usually do, loans and credit rating, fintech is also there to revolutionize the way we conduct these transactions. These very often come in forms of different platforms and by introducing new payment methods that will make the sole transaction easier. Take a look at PayPal, for example, and compare it to any other traditional bank – it’s completely normal that this payment method is the preferred one for plenty of people worldwide because of its versatility. But on the other hand, it takes a lot more than one person to make a fintech company a successful one, and that is the reason why fintech consists of plenty of other departments, not only finance, accounting and development. The Product Management department is one of the most important for every fintech company as it’s this manager that is responsible for guiding the success of a specific product and sets the strategy and roadmap, and makes sure that the product is well-defined. The Risk department, on the other hand, is there because this is an industry that is very vulnerable to risks of different kinds. Compliance, marketing and sales are significant links in this chain as well.

4. It revolutionizes the loans market

One of the things that fintech also does is that it makes the whole lending process more comfortable and more effortless. One of the reasons why this is so is the fact that we can find a wide range of apps and websites that will let us compare the prices of credit card loans, something that was, up until now, impossible. Apart from that, fintech lending marketplaces simplify and streamline this process, as they allow any business to fill only one application that is furthermore sent to various loan providers. The loan applications are all conducted online, which simplifies the whole process even more. As an example, imagine that you want to take a loan for your business. In the case of traditional banks, you would have to provide physical records of your bank history which is a process that can last up to 6 months. Fintech makes it possible for you to do this in a relatively short time as you only have to connect your bank account. Last but definitely not the least, there is no risk to your credit score.

It’s not at all surprising that plenty of big businesses want to invest in fintech, as it’s a very lucrative and promising business. On top of that, this is still a market that is in its infancy, and we can expect huge things in the future. It is parented by both technology and finance, which makes it all the more attractive for investments. Over $300 billion has been invested in fintech in the last decade, and now this market globally is worth more than $4.7 trillion. 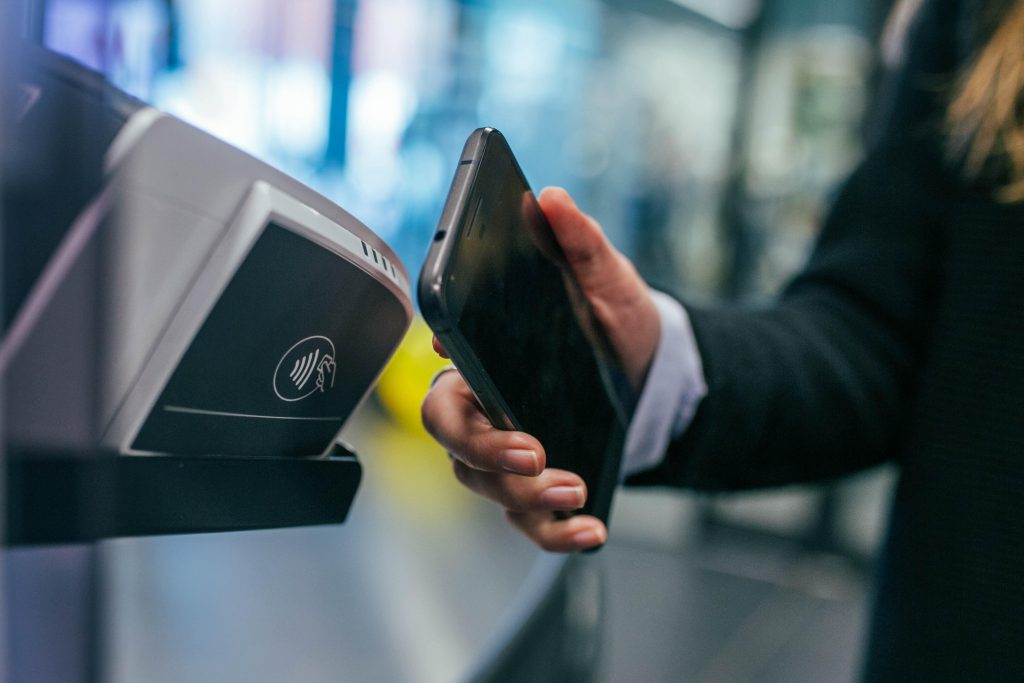 Over $300 billion has been invested in fintech in the last decade, and now this market globally is worth more than $4.7 trillion.

6. Fintech helped to lift people out of poverty

One of the things that fintech does well is the fact that it can lift people out of extreme poverty. How is it doing so? By giving the option of a digital bank to the citizens of underdeveloped countries who didn’t think that they needed traditional banks before. There are many countries around the world whose citizens have no opportunities to buy or sell their goods or services online. One of the best examples is Venezuela, a country that is still suffering from mass inflation. Citizens of Venezuela still heavily rely on funds that are being sent by their family members abroad, which might not be the best solution due to inflation. Thanks to fintech, people from Venezuela can rely on Dash transfers, an alternative payment option that is quite handy. On the other hand, Kenya is also a country that was financially completely illiterate up until some years ago, but now is a frontrunner in Africa when using Fintech services is concerned. So fintech can do a lot for a country’s economy, and another plus is the fact that the investments in creating the infrastructure are slightly lower than what it would take to create the infrastructure for a physical branch of a traditional bank.

7. The work ethic is rather relaxed

Since we are already talking about the fact that fintech is a combination of traditional banking and state-of-the-art technology, it’s perfectly natural to discuss the work ethic in a Fintech company. Sure, they are still financial institutions, and a certain codex has to be met, but the work ethic is more relaxed than in traditional banks. As it tries to modernize the world of finance, plenty of Fintech companies allow its employees to come in jeans and t-shirts, thus creating a fine line between traditional banks and very relaxed IT companies. Company happy hours and gym memberships are yet other perks that Fintech companies offer. If you are from Serbia, you can take a look at what perks we offer right here.

8. Countries where fintech is the strongest

The largest Fintech is China-based company Ant Financial, which is a Alibaba group’s spin-off company. It was founded in 2014, and today this company runs several giants such as AliPay (a huge payment method), Ant Fortune and Ant Financial Cloud. Ant Financial also owns the world’s third-largest money market fund, Yu’e Bao and a private credit rating system, Sesame Credit. The fact that the largest fintech company is located in China makes it completely logical that Asia is the biggest consumer of fintech. China and India have the most prominent Fintech usage, where more than 80% of people use fintech services daily. But even so, the USA is actually the biggest producer of fintech companies – Silicon Valley has the highest concentration of fintech companies. Apart from the USA and Asia, we should also mention two Baltic countries that are also huge producers of Fintech companies – Lithuania and Estonia. 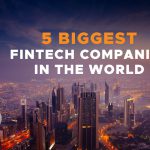 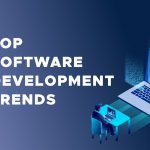 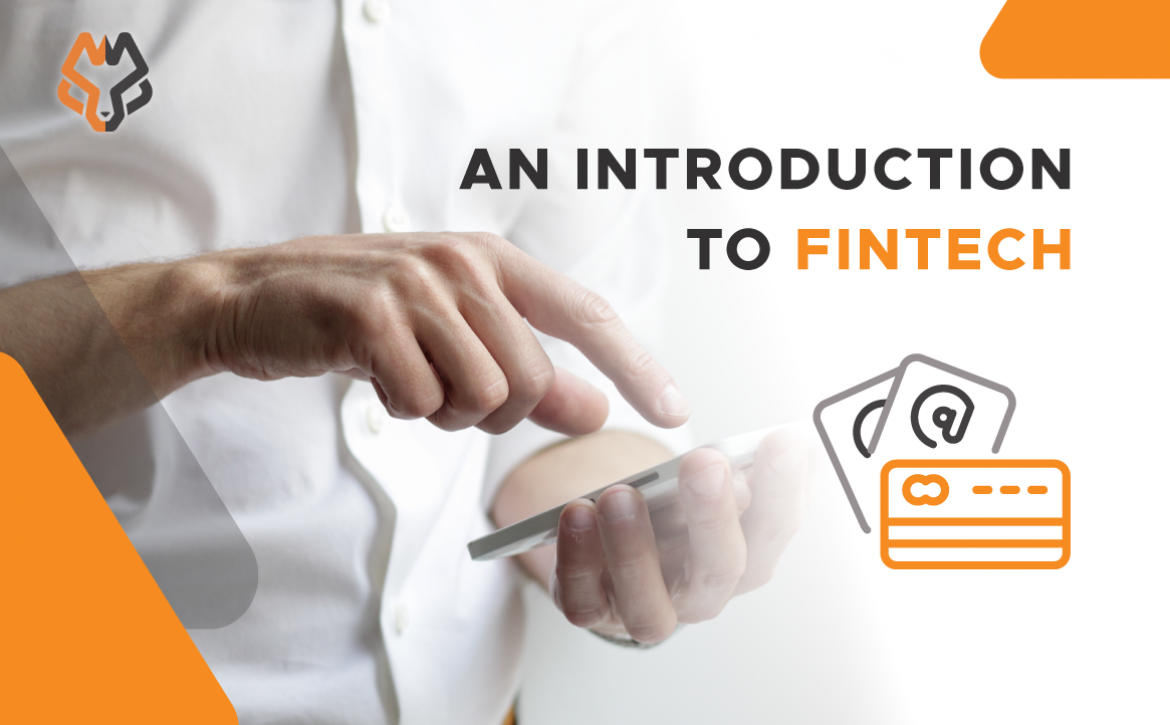 FintechGeneral
May 08by Marko Kovacevic

Innovation is everywhere. When we compare the day and age we live in with 40, 30, or...