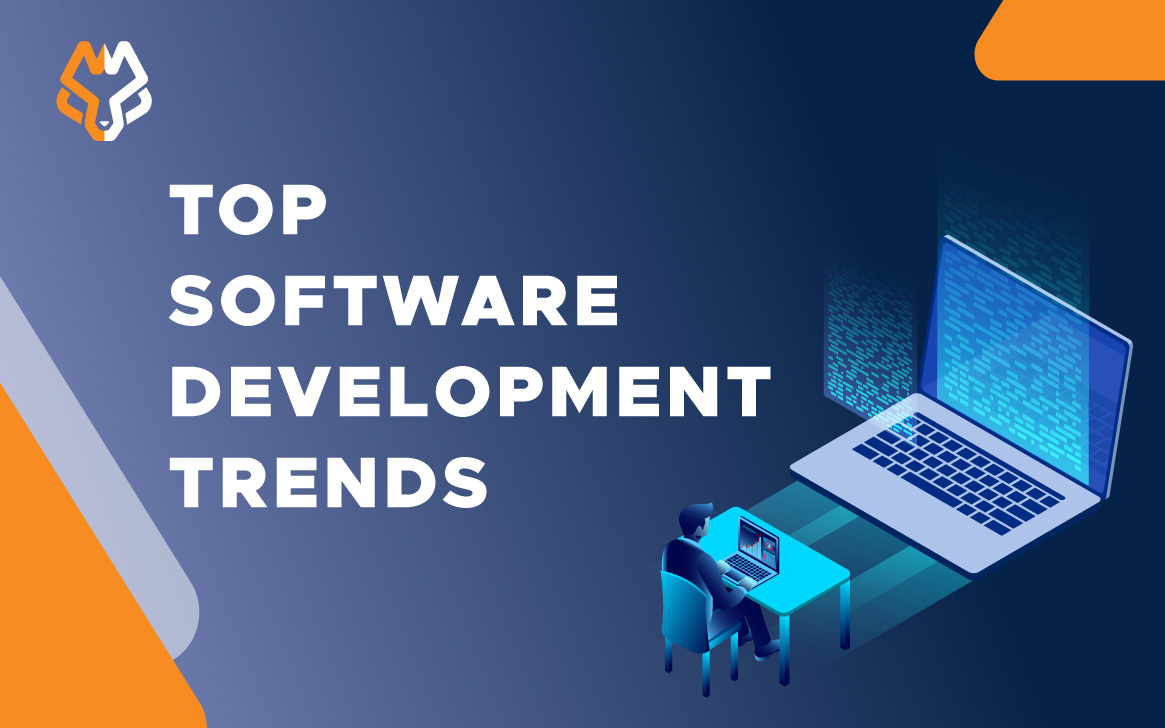 Software development has become integral in every sector of the world. But just in any other industry or business, trends change in software development as well. Here, trends seem to change even quickly, as technological advancements play a vital role. Every time technology goes a bit further, developers find themselves with an entirely new set of challenges. With a new decade in front of us, we are very eager to see what new trends software development has to offer. But even though one cannot really predict with certainty what’s in store for us in the following decade (even though we can try), we can take a moment and focus on 6 of the most popular software development trends of today:

Artificial intelligence is a popular buzzword that gets tossed around a lot because modern technology is finally powerful enough to make AI tools a reality. Companies are relying upon AI to fundamentally transform their industries.

According to ClarionTech, AI will impact the way we develop the application and we can expect a better app developed under the existing environment. Understanding AI will shape the future of software development; most businesses today are showing interest in AI. 80% of companies smartly investing in AI. Nearly 47% of digitally mature enterprises have defined AI strategy. It is predicted that by 2021 AI tools alone will create $2.9 trillion in business value.

As already discussed on the Wolf & Wolf blog, blockchain and cryptocurrency serve as the most important examples of what FinTech exactly is. FinTech companies make it possible for users to buy or sell popular cryptocurrencies, such as Bitcoin or Litecoin. Another thing that is very important to mention here are blockchain services that keep the provenance data on the actual blockchain to reduce fraud.

Blockchain is ready to have an even greater impact on the future of development. The magnificence of blockchain is its decentralized nature: It can store any kind of records in a public database that’s almost impossible for a hacker to alter or corrupt. Blockchain-based apps are a popular option for developers looking to create decentralized and secure open-source solutions. 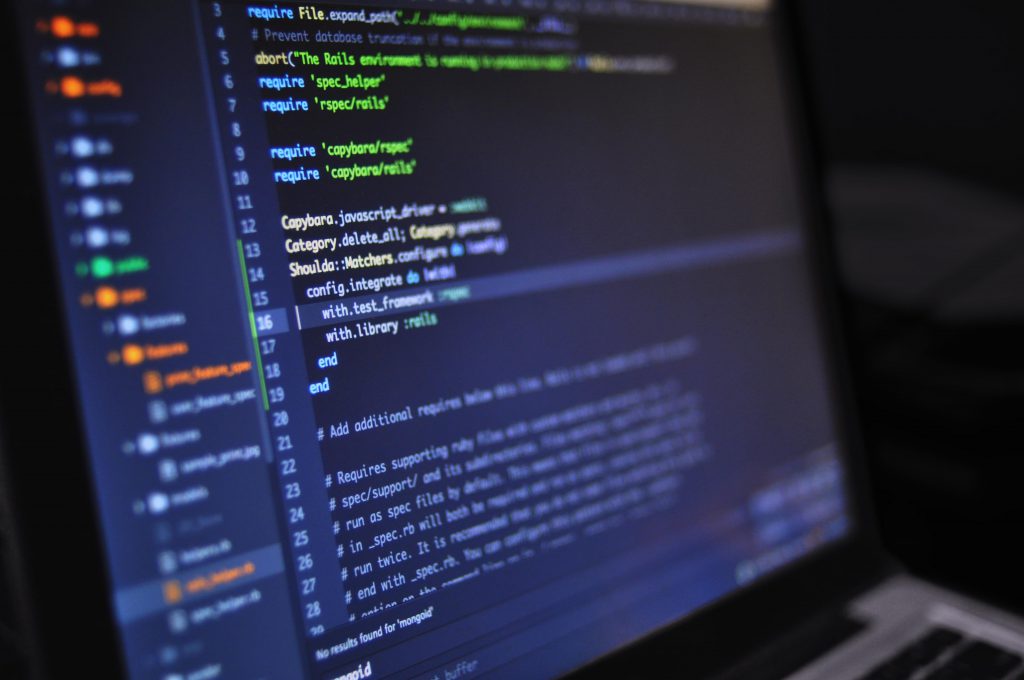 The magnificence of blockchain is its decentralized nature: It can store any kind of records in a public database that’s almost impossible for a hacker to alter or corrupt.

Earlier, developing applications usually implied deciding to begin from a single platform, like iOS or Android. Modern cross-platform development tools are one of many development trends that make life easier for developers and users. With development environments like Microsoft’s Xamarin or Google’s Flutter, software developers can write apps that work on nearly every major desktop and mobile platform.

Web apps offer the advantage of being available from any browser or device but are unable to take advantage of platform-specific hardware to reach top performance. Conversely, native apps can fully embrace the hardware and software capabilities of their native platform to reach their maximum potential but are only available on the platform they were developed for. Progressive Web Apps (PWA) are built and enhanced with modern APIs to deliver enhanced capabilities, reliability, and installability while reaching anyone, anywhere, on any device with a single codebase. 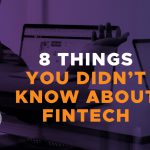 8 Things You Didn't Know About Fintech

Industries That Flourished During the Pandemic 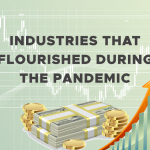 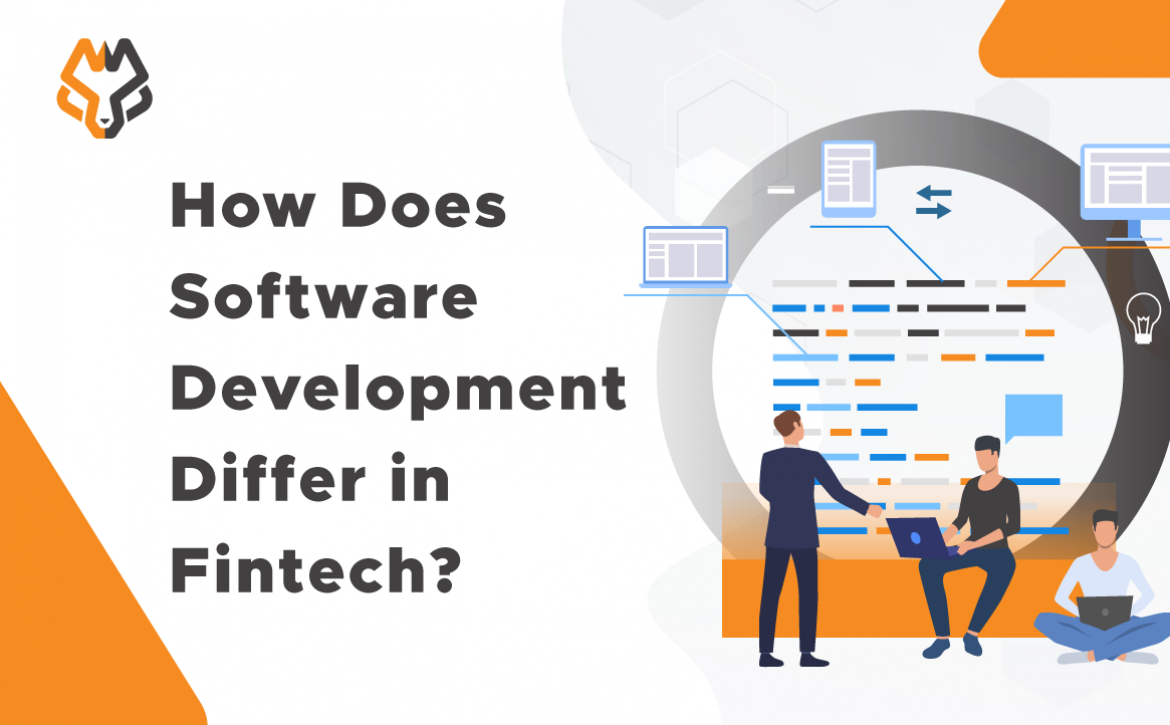 How Does Software Development Differ in Fintech?

What many fail to understand is that Fintech is indeed a very specific business, to...