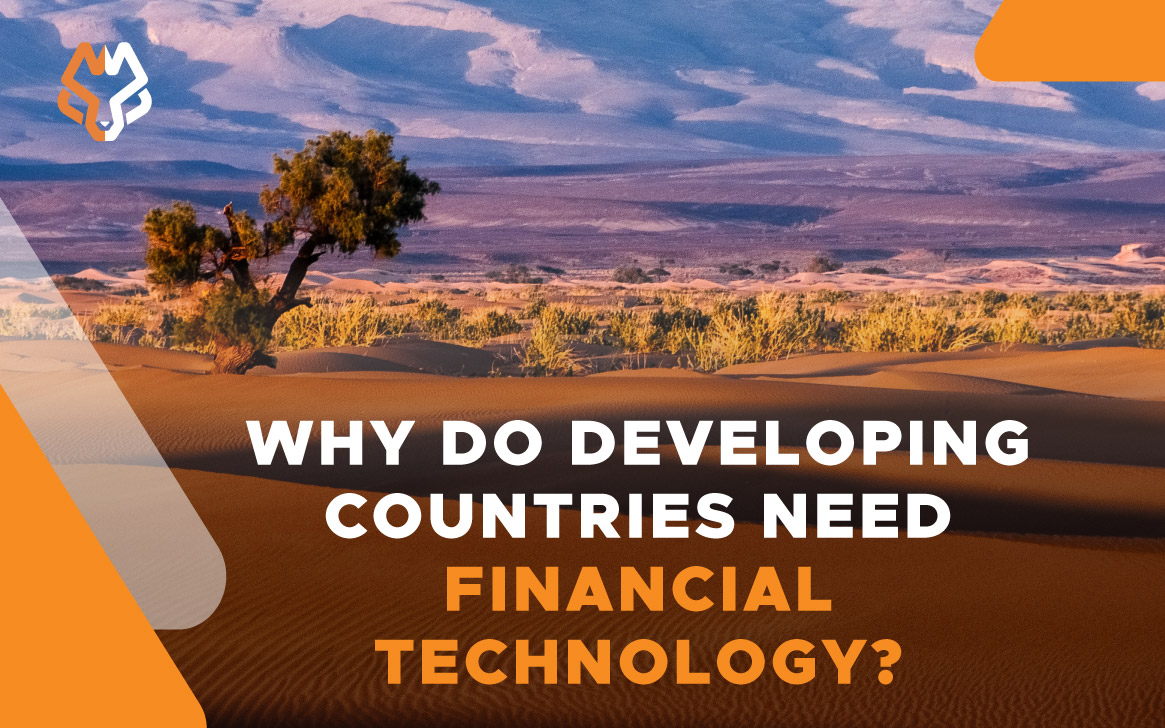 It has never happened that all countries around the globe are equally advanced. Technology is developing at such a high speed that plenty of countries cannot follow. Apart from that, other external factors affect this, such as the economy, politics, or geographical position. Fintech is just one of the industries that are not developed all around the world. But will it be? And if yes, will that change the world as we know it? Financial technology is a trend that has taken the world by storm. Just think about all the things you pay via your mobile phone, and imagine a life where you would have to go to the actual store to buy something. What about insurance or loans? Financial technology has indeed made our lives easier, as the need to go to a physical bank branch lowered. Anything can be done with just a click from the comfort of your own home. But what happens in those countries where this is not possible? That is the case in several countries in Africa, Asia, and even Latin America. To make matters even more alarming, some of these countries do not even encourage physical financial institutions due to a low literacy level and, of course, economy. But what could have been, or what could be, our reality if Fintech were introduced there as well? How can Fintech help the citizens of a country?

What are the problems?

In general, artificial intelligence is used to improve the streamline of credit decisions and for data collections. However, not all countries have the digital infrastructure to support that, making this the #1 reason why some countries haven’t tapped into these waters yet. But progress is indeed being made in developing countries, and more and more people will soon get to see what Fintech is and how it will change their lives. It is essential, though, to understand that there are plenty of developing countries whose citizens lack a bank account. This happens because traditional credit-scoring methods exclude them. One such example is Uganda, where more than two-thirds of the population has no accounts at a financial institution (in 2010, only roughly 20% of the population had bank accounts). Africa, namely, lacks the digital infrastructure for this transformation. It is also a part of the world that still depends on human decision-making, meaning that any digital technology to be introduced has to be slowly integrated into the communities. Only after that will they be fully embraced. In other words, it is imperative to start with baby steps and let the audience create the need for Fintech. For example, some developing countries have been introduced to bitcoin. However, they are still encouraged to convert their bitcoins into their local currencies to spend their money in markets where bitcoins are still not being accepted. Another obstacle are the literary challenges of developing continents such as Africa. Approximately two-thirds of the clients have literary challenges, which means they will have some difficulties understanding how Fintech works. 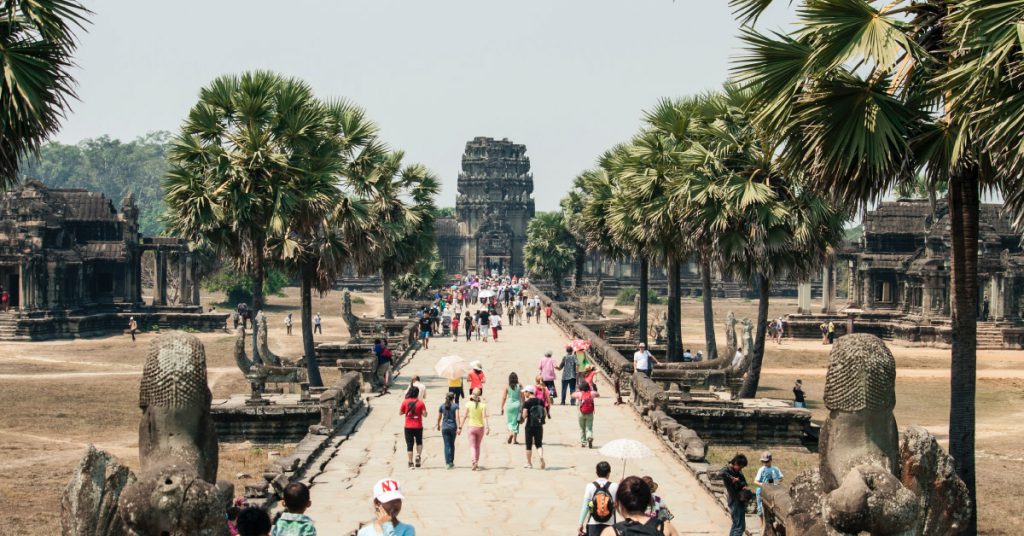 In several countries in Africa, Asia, and even Latin America financial technology is not possible. To make matters even more alarming, some of these countries do not even encourage physical financial institutions due to a low literacy level and, of course, economy.

Why do developing countries need Fintech?

Fintech is the best gateway to the digital economy. Just think about how many countries, and thus people, have no opportunities to buy or sell their goods and services online. Bearing in mind that people from some developing countries don’t even have a regular bank account, makes this question a burning one – it’s the XXI century, and it’s time we all embraced technology. Fintech can also come as a way of helping people in more than one way. The best possible example here is Venezuela, and the way Fintech impacted this country. Namely, plenty of Venezuela citizens are still suffering from mass inflation, which definitely affects their way of life. It’s not a secret that plenty of citizens still rely on funds being sent by their family members and relatives from abroad, which, due to inflation, might not be the best possible solution. However, the local population started using the Dash cryptocurrency, which now serves as an alternative payment option. Today, the Venezuelan economy relies on Dash transfers, which is just one proof of how Fintech can indeed help a country and its citizens’ economy.

How can Fintech change the future of such countries?

But the best way to visualize how Fintech will change these countries’ future is by giving suitable examples. India is the best example one could give, as most of its citizens use at least one Fintech service. Not only do they pay their bills and perform other financial transactions through digital platforms, but more people have access to money in the country than ever before. This is one reason why plenty of startup businesses flourish in India, and they are slowly changing the lives of thousands and thousands of its citizens. On the other hand, Kenya is the frontrunner in Africa when using Fintech services is concerned. 82% of the nation has access to a financial product. Apart from that, Kenya’s digital banks are attracting millions in the country, and their economy is growing at a very fast rate (6% in 2020). This being said, it’s safe to say that Fintech can indeed change a developing country’s economy. It is also very important to note that the infrastructure that needs to be introduced might be costly. However, the investments required for it are lower than the amount that it would have been required to introduce physical financial institutions in these countries. Bottom line is – it might be better for these companies to jump on the bandwagon and introduce Fintech services rather than introducing physical financial institutions first.

To sum up, can Fintech change the lives of the people living in developing countries? Definitely yes. Financial technology is already, step by step, making progress in these countries only proving that it’s an important industry that will be even bigger in the future. 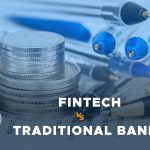 How to Protect Yourself Online 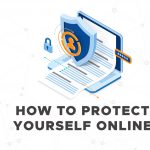 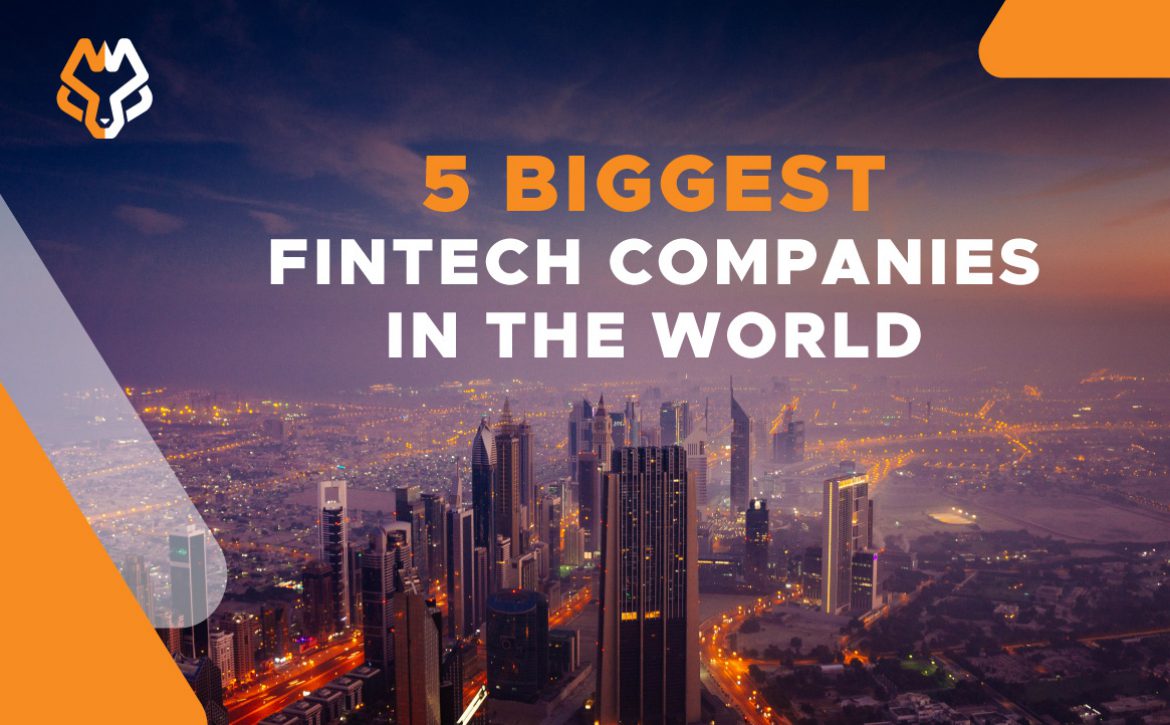 In the last decade, the financial technology industry (or fintech for short) has...